We’re asked a lot of questions here in the shop, and one we hear over and over again is whether or not you should change your water pump when you’re replacing your timing belt. This is a specific question, so naturally it has a specific answer. Unfortunately, that specific answer involves a whole lot of variables. So… not such a specific answer, actually.

The right time to change out your water pump will depend on the make and model of your car, as well as how many miles are on it. This relates to the type of water pump your car uses and if it’s rotated by the timing belt or not. You’ll also have to weigh the cost – is it worth it to wait and come back in six months or not?

Should you replace your water pump and timing belt at the same time?

If your car has 60,000+ miles on it and has already had its first timing belt replacement, as long as none of the seals are leaking and the engine won’t be damaged, it might be worth it to wait and replace the water pump later. Talk to your auto technician about an estimate, and if labor costs are coming in around $200, you should be okay for now. However, if you’re driving a car like an Audi, Mini Cooper, Honda Odyssey, or Acura TL, it could cost more than $400 to come back later for the job. It’s best not to gamble in a situation like that and just get the water pump replacement done at the same time as the timing belt.

If your car is already on its second timing belt replacement, you’ll probably want to replace the water pump and other belts at the same time. Another consideration is what kind of engine your car has. Not all engines are created equal! A lot of smaller cars like the Honda Civic, Volkswagen Jetta, or Acura TSX utilize a high-compression small engine in order to get a little more performance for their size. With an interface engine, the valve opens further into the combustion chamber, so a broken timing belt can cause big problems. A malfunctioning water pump can cause the belt to break, which can cause the piston to strike and damage the valve, which results in major engine repair and major dollar signs.

So, in a nutshell, the answer to the water pump question is “consult your friendly neighborhood auto repair shop.” That would be us. We’ll go over estimates and a recommended plan of action with you. Contrary to popular opinion, we don’t really like having to repair a destroyed engine that could have been prevented, so we’ll be upfront and no-nonsense with you. Give us a call or schedule an appointment online!

What Our Customers Say

Quality work done in a timely fashion. They are very busy so if you need your vehicle back right away, not so good...

Central Avenue always provides the best service both for my car and as a customer. It is really nice to have a company that I can depend on and...

My experience here was awesome. Customer service was great, called me to update the status of my vehicle and got it fixed quickly.... 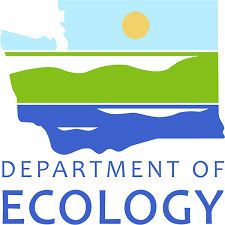 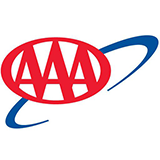 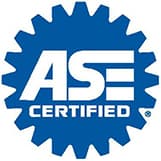 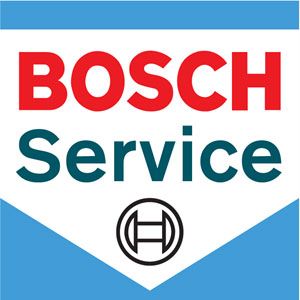